This article describes Working with Classes and Objects in Java. Basically, class is a user-defined type. While an object is a real-world entity. Further, an object has attributes and also has a behavior. Since Java is an object-oriented language, a Java program comprises one or more classes containing certain members.

Syntax of Creating a Class in Java

So, we declare a class using the keyword class. Also, the access modifier is public. Furthermore, if a class is declared as public then it must be saved in a file with the same name as the public class. Hence, we name our Java file MyClass.java.

Likewise, we need to create objects also to use the functionality provided by the class. In Java, we create objects using the new keyword. For example, look at the following code for instantiating MyClass.

The following output will be produced by the above Code.

Members of a Java Class

In general, a Java class can have instance variables, methods, constructors, constants, instance and static blocks, and inner classes as its members. The following example demonstrates the members of a class in Java.

Important Points Regarding the above Program

JSTL Tags for Condition and Loop 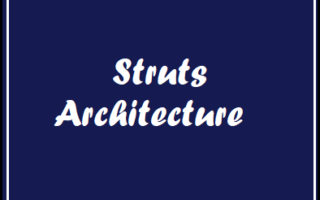